Kessler is the First Center in the U.S. to use the new LokomatPro

The Swiss-based medical technology company expands the effective gait therapy with the LokomatPro, which features additional functions as well as future upgrading options. Kessler Foundation/Kessler Institute of Rehabilitation becomes the first rehabilitation center in the U.S. to use the new Lokomat generation.

In strong collaboration with clinical research partners, Hocoma recently introduced a new and more compact version of the LokomatPro that offers greater system capabilities.  Since the launch of Hocoma’s first gait therapy device in 2001, the LokomatPro has established itself as an effective intervention for improving over-ground walking function in patients with neurological diseases and injuries resulting in gait impairment.

The new LokomatPro version was developed based on the needs and experience of patients and clinicians, as well as technological advances.  The device provides extensive locomotion training to help trigger greater functional improvements in appropriate patients with spinal cord injury, stroke, brain injury and other neurological conditions.  It features a new design and is equipped with the Augmented Feedback and a touch screen as a standard. In the future, upgrading options, including for example, additional degrees of freedom at the hip joint, sophisticated control strategy, higher gait speed, will extend the LokomatPro as a sophisticated gait training device supporting therapists and the patients in reaching their therapy goals. As in the preceding versions with the optional Pediatric Orthoses, the LokomatPro provides intensive locomotion therapy also for the treatment of children with cerebral palsy or other neurological disorders.

Over 300 Lokomat in over 50 countries worldwide

The Lokomat, a driven gait orthosis, is used for robotic gait training of neurological patients with movement disorders caused by stroke, spinal cord injury, traumatic brain injury, multiple sclerosis, Parkinson’s disease or other neurological diseases and injuries. The Lokomat has been available on the market since 2001 and has been a crucial improvement in the art and science of locomotion therapy. Currently, there are over 300 Lokomat systems successfully applied in over 50 countries worldwide. In the US about 90 systems are installed. The Kessler Foundation/Kessler Institute of Rehabilitation (West Orange, NJ) is the first center in the US using the new Lokomat generation to provide intensive gait training to patients for both clinical and research applications. 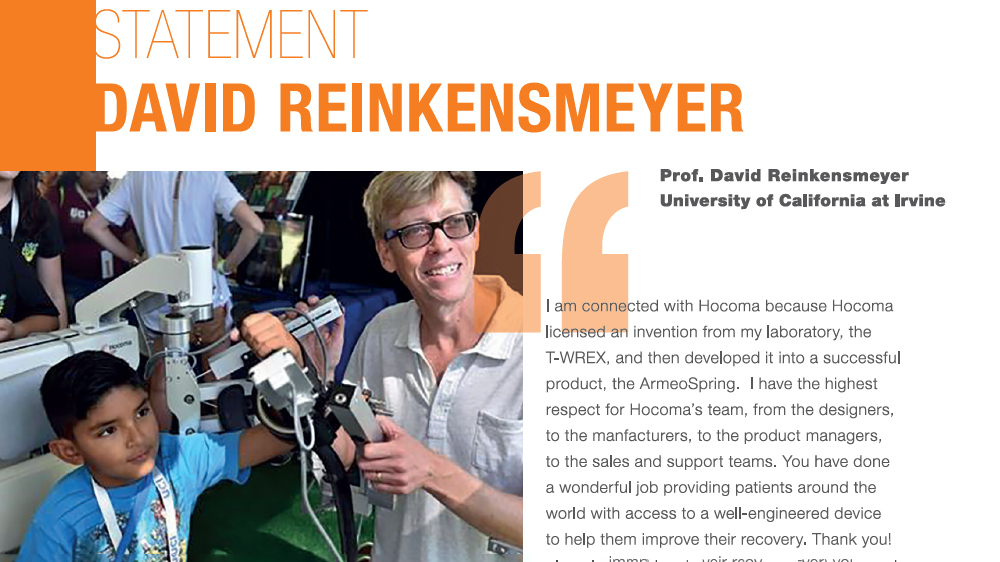