In this webinar, Prof. Luft will discuss how:

Find out more in our free webinar! 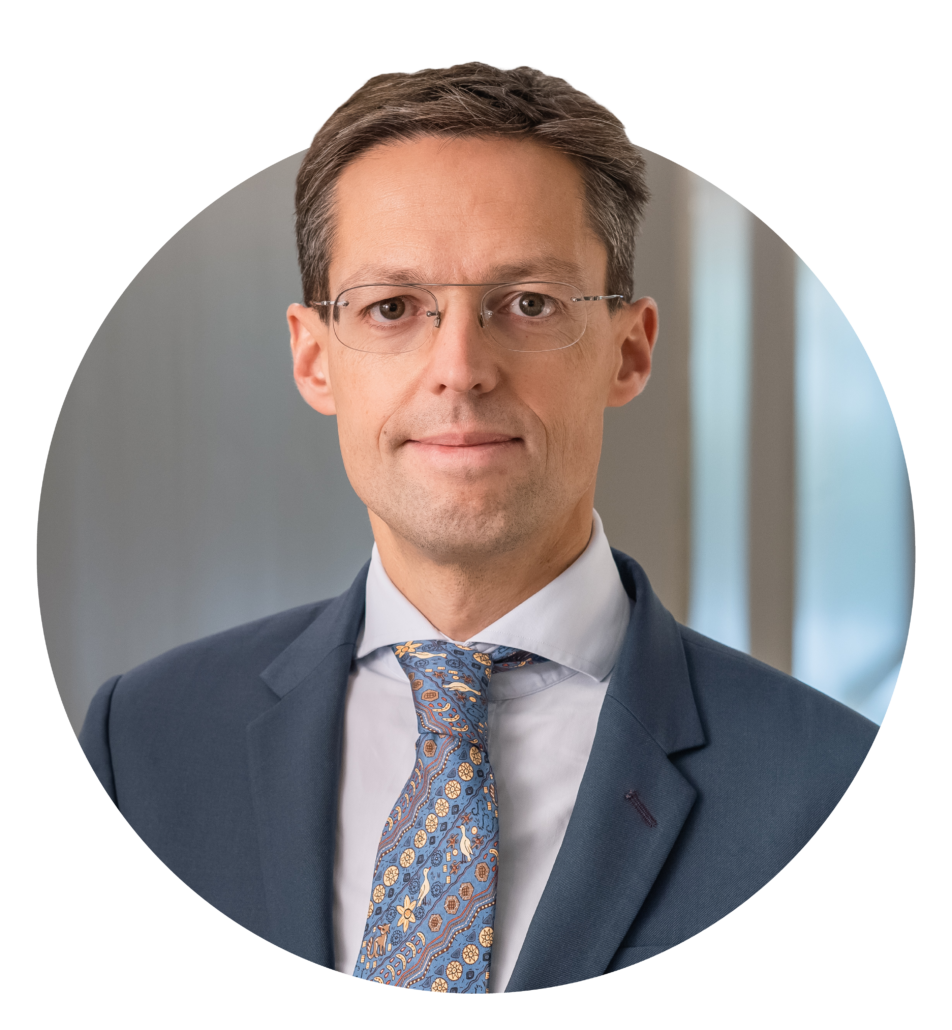 Prof. Luft is a neurologist and clinical scientist, Professor at Zurich University and Medical Director at cereneo, Switzerland. He also runs the Stroke Centre at the University Hospital of Zurich.​ As the creator of the medical and scientific concept of cereneo, he is convinced that patients who have suffered a brain injury or a stroke need constant and empathetic support based on the latest clinical findings in order to make the best possible recovery.​